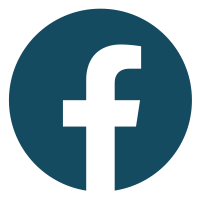 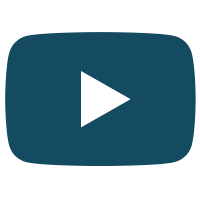 From September to June the St. James’ adult choir provides music for the 10:15 am Eucharist, as well as special events such as Advent Lessons and Carols and Holy Week services. The choir is open to all who have a sincere desire to assist in leading sung worship; previous vocal experience is helpful but not necessary. The choir rehearses upstairs in St. James’ choir room from 7:00 to 9:00 pm on Wednesdays, and from 9:00 to 9:45 am on Sundays before the 10:15 am Eucharist.

During the summer months (June through August), all are welcome to sing with the choir on a drop-in basis. If you have ever thought about singing in a choir, this is a relaxed, low commitment opportunity to try! The choir meets in the sanctuary at 9:30 am each Sunday.

The choristers program at St. James’ is open to girls and boys (with unchanged voices) ages 7 to 14. Previous singing experience is helpful but not required. The choristers perform in services throughout the year, plus Christmas Eve, Easter Sunday and Pentecost.

They rehearse Sundays from 12:00 to 12:45 pm after the 10:15 am Eucharist. In addition to preparing music for worship, choristers receive instruction in vocal production, musicianship, sight reading and ensemble singing.

LAB gives three main season concerts a year at its home of St. James’, hosts workshops, and undertakes community outreach projects and performance collaborations. Additionally, LAB provides music for select services throughout the liturgical year. LAB's goal is to encourage, support and expand the early music community in Los Angeles, and to be inclusive in reach to give all highly motivated players the opportunity to participate.

A Chicago native, Sarah Gonzalez holds a bachelor’s degree in music education from the University of Illinois at Urbana-Champaign, and a master’s degree in choral music from the University of Southern California.  Currently, she is the Director of Choirs at the Orange County High School of the Arts in Santa Ana.  As a choral singer, Sarah has sung with the USC Chamber Singers for conductors Paul Salamunovich and Dr. Jo-Michael Scheibe, the Westminster Chamber Choir under the direction of Dr. Joe Miller, and currently she sings with the Horizon Chamber Choir of Los Angeles.

After singing in the St. James choir as the alto section leader for almost four years, she is humbled to serve as the Music Director. Of the position, Sarah says she is so happy to have found her Southern California home at St. James’ South Pasadena. 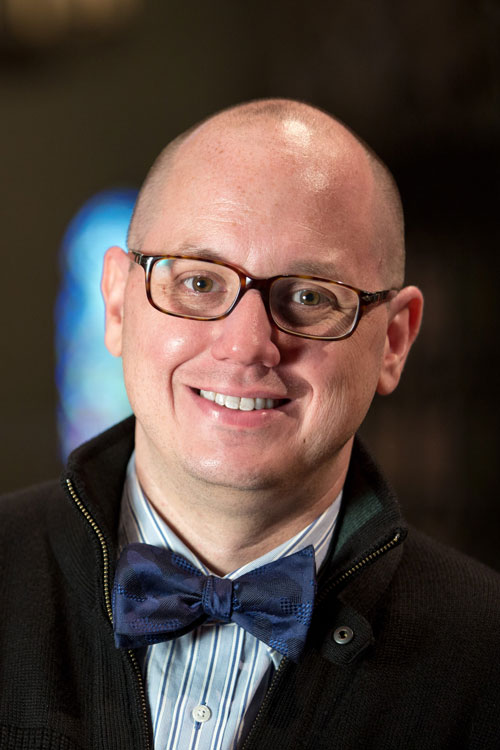 Jason is thrilled to be serving at St. James. He has previously held positions at All Saints’ Parish in Beverly Hill where he directed the Chorister Program and has served parishes in Chicago, IL, Huntington Beach, CA, San Diego, CA and Westfield, NJ.

He has performed at Orchestra Hall in Chicago, IL Symphony and Segerstrom Hall in Costa Mesa, CA as well as solo recitals at the Basilica of the Sacred Heart in Newark, New Jersey and throughout the United States. He has served weeklong residencies at St. Paul’s Cathedral in London as well as Canterbury, Salisbury and Wells Cathedrals.

Jason holds the Master of Music Degree in Organ Performance with Department Honors from the University of Southern California’s Thornton School of Music, having studied with Dr. Ladd Thomas. His previous studies in Organ Performance were with Dr. Ladd Thomas at the Thornton School of Music as well as studies in Sacred Music and Organ at Northwestern University in Evanston, IL with Margaret McElwain Kemper and Dr. David Craighead. His earliest organ studies were with Fred Becker of Crystal Lake, IL.

He and Arvin make their home in the San Fernando Valley with their two dogs.